According to the Internet machine it is estimated there are more than 2 billion (yes, billion with a b) active Android devices in the world.

Now imagine for a second that you are an evil villain straight out a Bond movie with a super magical computer that could take control of those devices… what would you do?

Well, some people are finding very creative and dangerous ways to make that a reality.

Android users (different from Apple iOS) have the ability to install apps from the Google Play store and from what’s called third party developers. This brings up some great advantages but also opens the door for the bad guys to attack devices by playing the “user” card.

Good example? Android apps that promise “unlimited movies and TV shows” or “fast credit card approval”. Also, there are many fake apps that look almost identical to the real ones like the fake WhatsApp that was downloaded more than a million times before it was discovered and removed last year.

An installed fake or dangerous Android app is something that should not be taken lightly, specially based on the cold hard fact that most of us use our phones and tablets more than our laptops. A very well crafted Android malware can steal your data, login credentials to other apps and websites, use your phone as a bot to attack other devices or for cryptocurrency mining, among many others.

How can you protect yourself? Glad you ask.

Finally, if you spot a fake or suspicious app be a good user and report it. Google has the option under Additional Information; also share with your social media peeps, this is the best way to create awareness. 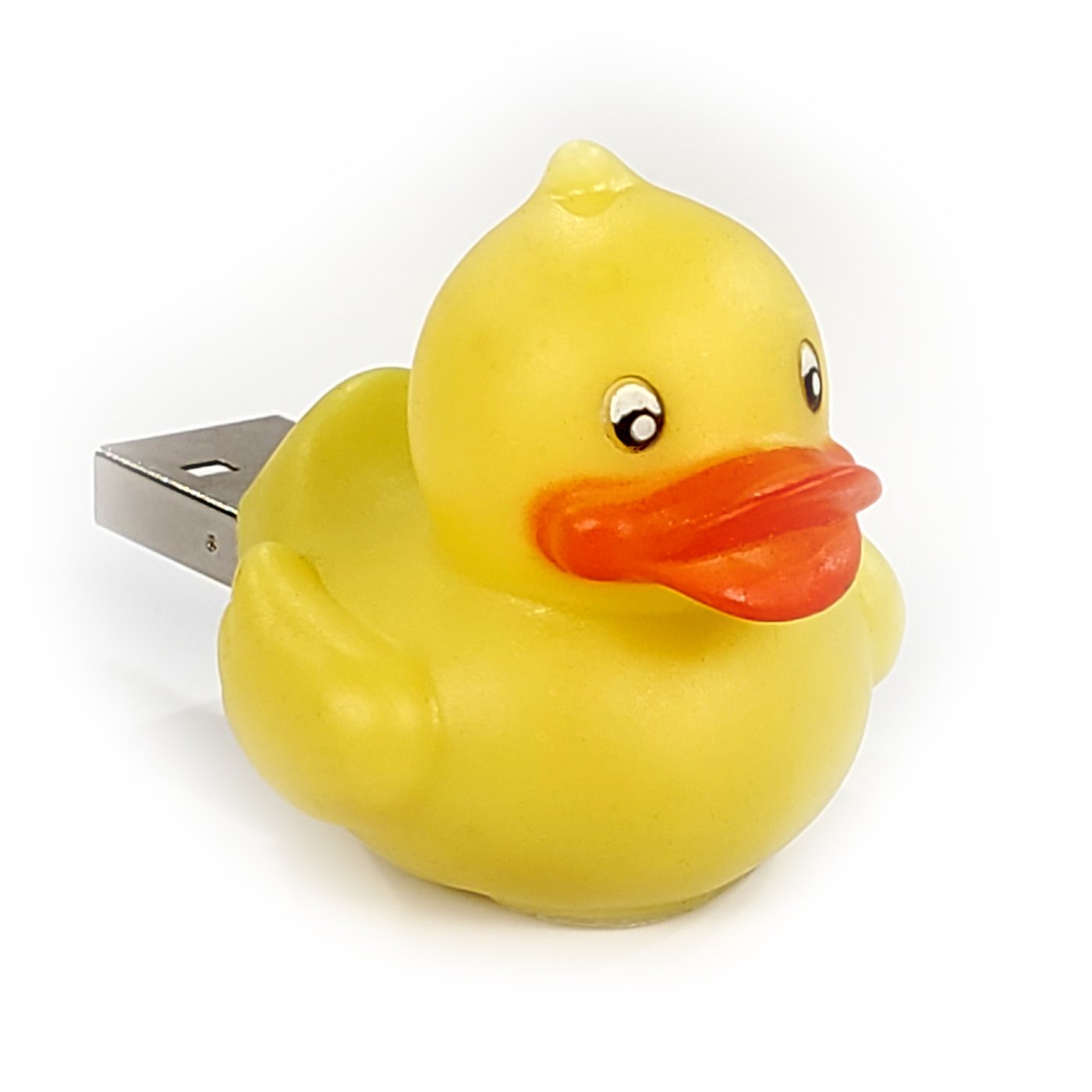 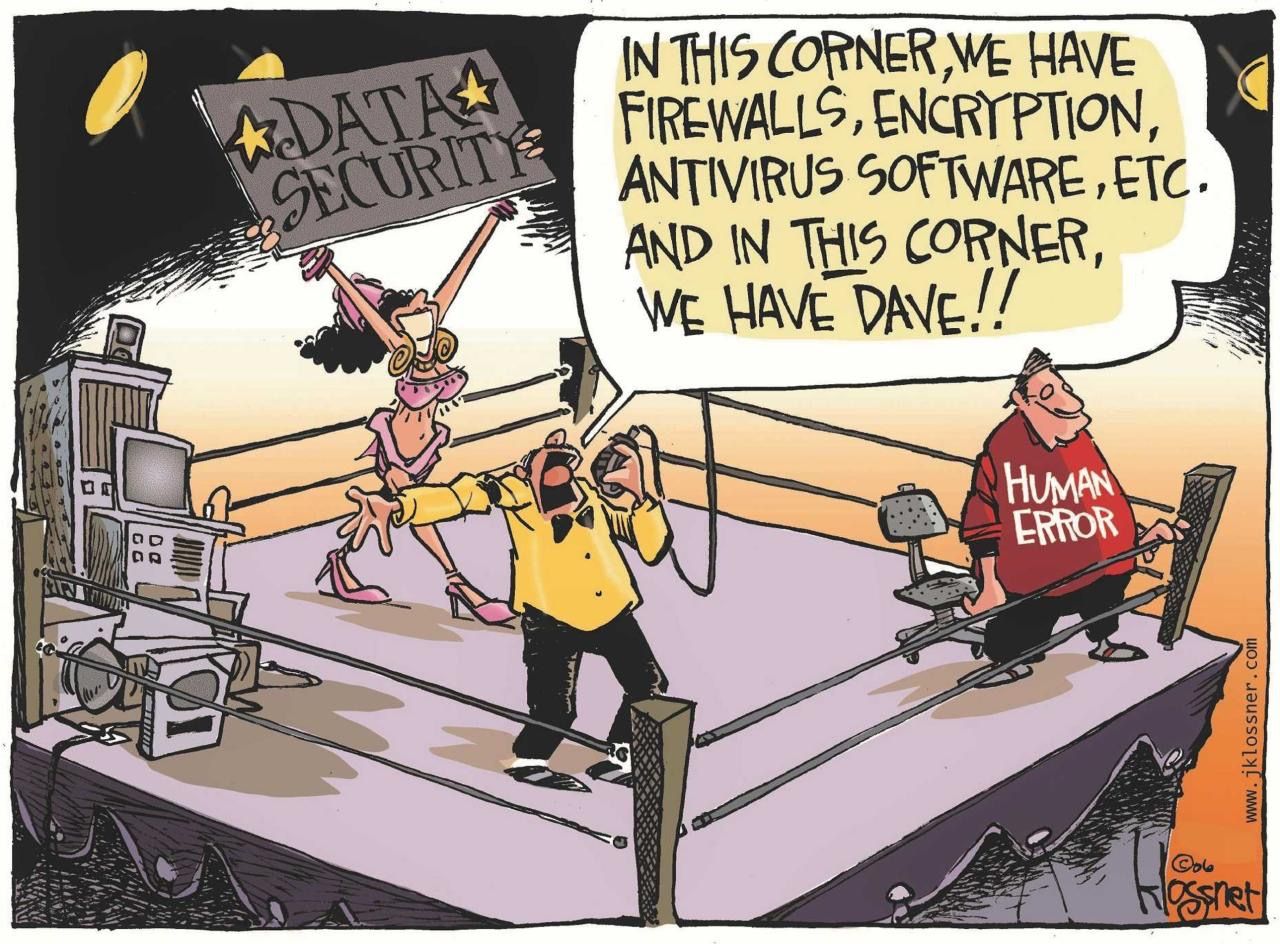